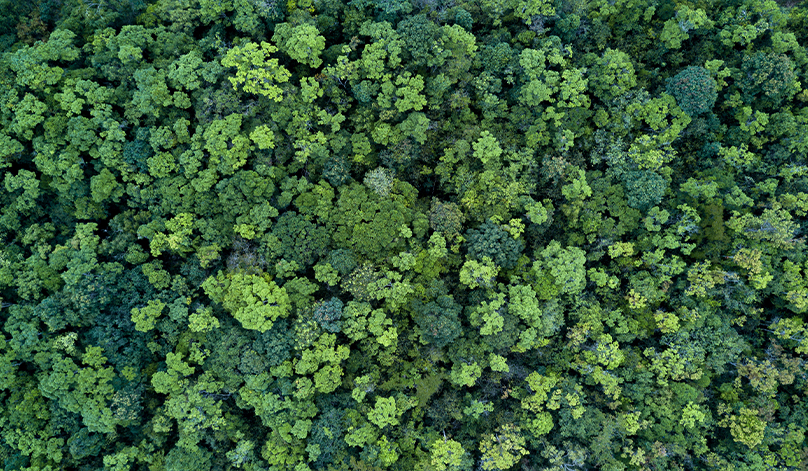 We are delighted to announce that we’ve finalised our membership of the Native Woodland Trust. We have acquired corporate membership for Sofa Source to support the charity and the work that they do and as part of our environmental goal under our Corporate Social Responsibility framework.

The Native Woodland Trust is a registered Irish Charity, an environmental organisation focused on saving the last of Ireland’s Ancient Woodlands, now down to as little as 0.1% of what originally existed.

The Trust is also the only Irish environmental organisation to have raised funding to acquire and save some of these woodlands while also planting thousands of trees every year, creating new native woodlands, and donating hundreds of thousands of trees to schools and community groups around Ireland. The Trust now manages 11 woodlands and nature reserves from Donegal to Waterford. Their newest reserve is in our own local community in Roscommon, located at St. John’s Wood in Lecarrow – close to our warehouse and office location.

The Native Woodland Trust recently acquired a piece of the world-renowned St. John’s Wood in Lecarrow, one of the oldest surviving Irish woodlands. They also purchased a 23-acre farm-land site adjacent to St. John’s. The plan is to expand this woodland by collecting seed from St. John’s and growing it in a newly built nursery on the new site, and then planting it at a later date. The road into the new site is currently being widened and once this is complete work will start on building the nursery. Later this year we hope to get involved in both seed collecting and tree planting as well as donating trees to be planted at the reserve.

In all 11 woodlands managed by the trust, no trees will ever be harvested and no hunting will ever be permitted. The woodlands will be allowed to regenerate naturally and provide a safe haven for wildlife and people alike - in perpetuity. The Trust has been set up in such a way that even if it is dissolved, the woodlands must be transferred to the care of another similar organisation – so continuity is made certain. All woodlands are open to the public and shall be held for the enjoyment of the general public. 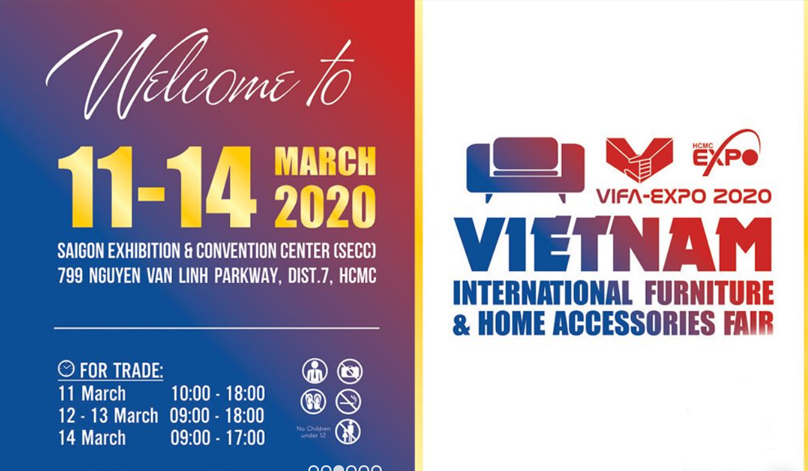 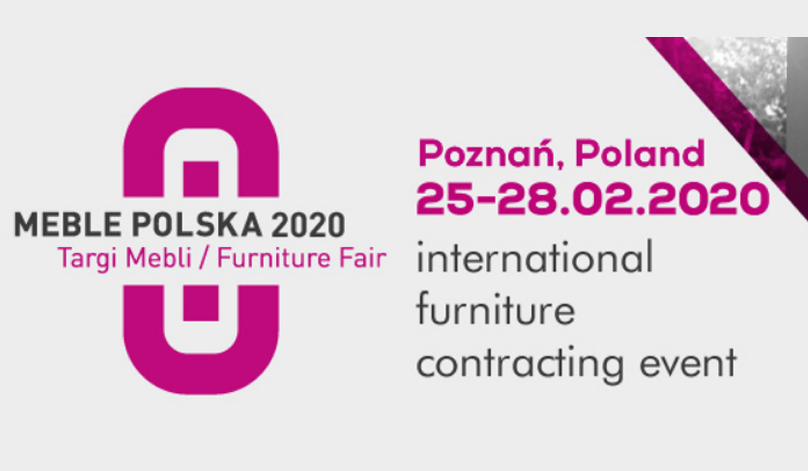